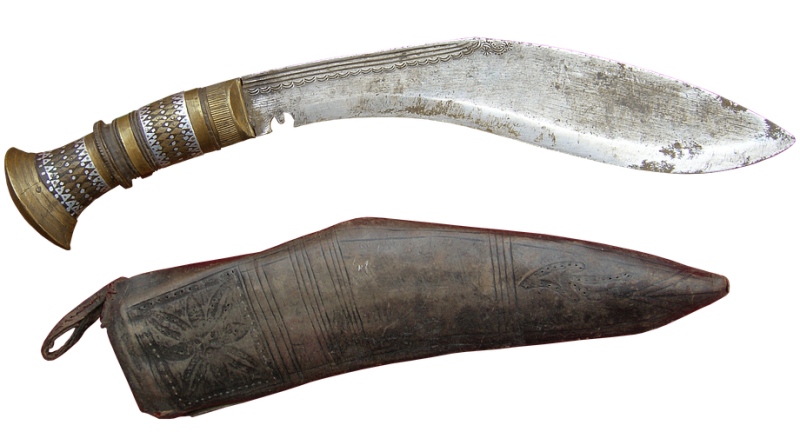 The most powerful combo of power and strength are the Gurkhas and their Khukuri knife. Gurkhas were well known throughout the world since the time of World War I & II for their courageous war battle. They always carry a life-saving weapon, known as the Gurkha knife. The Khukuri knife also represents an exquisite piece of Nepalese craftsmanship and symbolizes bravery and valor.

Birth of the Legendary Tool

Though the origin of the Gurkha khukuri knife is a mystery till now, some sources have proven that these are one of the world’s oldest knives. The blade shape may have descended from the classic Greek sword of kopis, which existed before 2500 years. In the 4th Century BC, the Machira, the cavalry sword of ancient Macedonians, was carried by a troop of Alexander from northwest India. Khukuri also has some similarities with the Japanese sword. Thus it’s the oldest knife in the world history of weapons.

There are verities of khukuri knives available in the market, but before buying one, you need to know its type and variants. Khukuri knife is not only a weapon but also an all in one travel companion. So you need to know everything thoroughly to choose the perfect one you need. 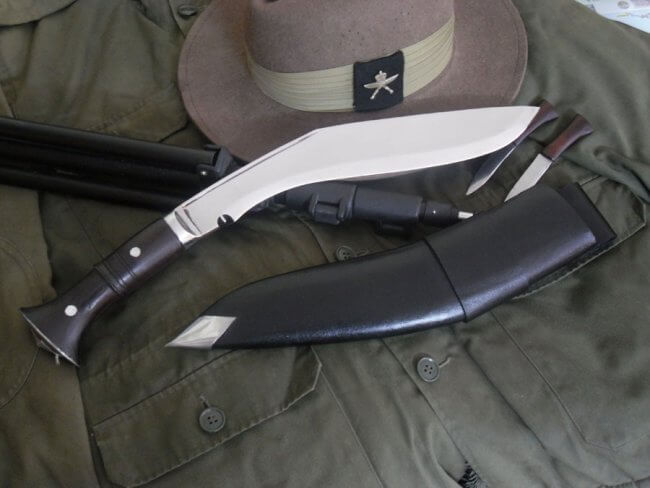 In Nepal, a majority number of households are using the Khukuri knife as a house hold and kitchen knife in their day to day life. It is used as an effective tool to cut the tree and dig the earth. Several groups of Nepali tribe men and women always carry a khukuri with them. Even in the 21st century, they are using the khukuri to uphold their tradition. Although it’s manufactured traditionally, it has all the features, which a modern tool requires.

For this purpose, the Gorkha khukuri knife is used, which is quite different than the blade used as a weapon. It is made from strong copper, and its backside doesn’t have a shine like any other khukuri knife. A weaponry khukuri gets rustic if not cleaned regularly, but a black farmer khukuri is designed such that it does not require maintenance.

In the year 1814 Gorkha war took place where the British army marched on Nepal to fight a war with the Gorkha army. During that period, some Nepali Gorkha fighters joined the British army as a different league called the GORKHA regiment. This fearless and unbeatable Gorkha warrior excels in khukuri knife techniques, so a genuine Gorkha knife is given as a service weapon to depict more respect towards Gorkhas and their khukuri. After that, the legendary Gurkha Knife became an inseparable part of their service uniform and transferred to their families and generations by those soldiers.

These weapons are very rare and even more rarely available for sale. It is a formidable razor-sharp weapon; a Gurkha unsheathes when it is the situation of “do or die” run on the enemy in a fury to finish the business. 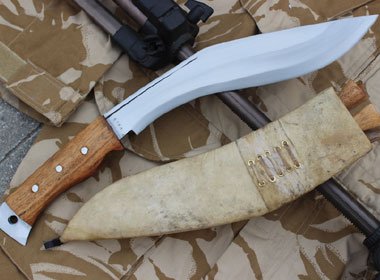 The American Black Eagle has the most significance on its blade. The ground part is fully tempered, and the edges are broader than any other Khukuri knife. This knife has a gripper for the index finger, and the front part of the handle is designed to give extra protection to the user.

The best value for money with no compromises in the performance and quality is the American Black Eagle Gurkha knife. It has approx a 26cm blade with a 6inch handle made up of High-Grade Carbon steel, and the scabbard is made using pure leather.

Decorative Khukuries are specially manufactured to sell as gift items or showcase items. These knives don’t work as a real-life tool because it is a replica of Gurkha khukuri weapon with added fine work to enhance its beauty. The edges of decorative khukuri are not sharp and readily available in different shapes and sizes. People also get their customized khukuri, those who are passionate about the tradition and culture. Many travelers also buy decorative khukuri while visiting Nepal. These khukuri are the cheapest of all khukuri.

A service khukuri is provided to all Nepali army and police officers on their joining day of service, which stays with them even after their retirement. So the service khukuri is a part of their life. They tuck these knives at the backside. Their khukuri is prepared by very skilled craftsman from the selected regions of Nepal. These khukuries ensures the durability and functionality of the Gorkha khukuri knife. This knife comes with two small knives. One is to do small cutting works, and the other is used to sharpen the bigger one.

These soldiers are well trained to use a khukuri, and it is almost impossible to defeat a skilled warrior. Gurkha khukuri is a symbol of Nepal’s pride.

Gurkha Knife as a part of the Ceremonial Occasion:

Khutirama is a very special Khukuri knife because its sheath is made using pure silver filigree and various velvet colors to represent the retiring army officer’s regimental color and worn on very special occasions like weddings. In Gurkha regiments, there is a famous tradition to gift khukuri to a departing soldier to mark his deed, contribution, and achievements as a memento.

Gurkhas and their khukuri are inseparable and incomplete without each other. Now, it is not limited to the Gurkhas only. Throughout the world, it is well known as a powerful life-saving weapon and a carrier of tradition and culture too. With an element of belief and truth in the Gurkha khukuri knife’s stories, it is surreal this legendary knife is a religious symbol. 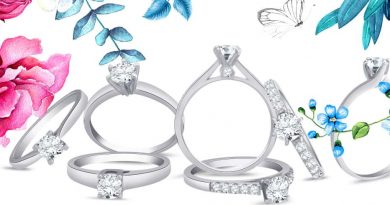 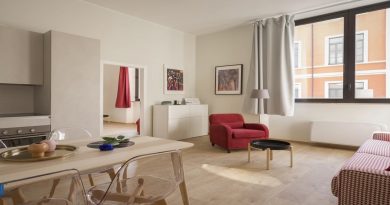 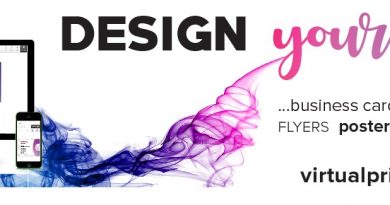 The Most Helpful Tips for Business Card Printing