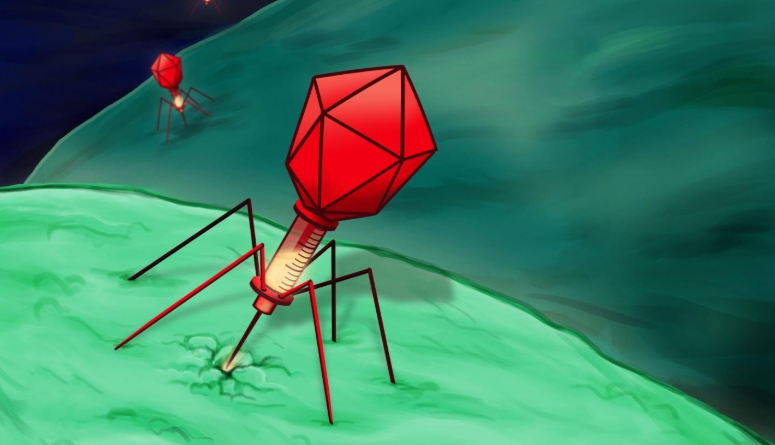 Phage therapy is a treatment based on the bactericidal activity of viruses called bacteriophages, which was widely used in the early 20 the century.

After having been gradually abandoned due to the discovery of penicillin, it very recently reappeared as a “future” strategy in the face of the resurgence of bacteria resistant to antibiotics.

D écouverts there a hundred years by a French-Canadian researcher working at the Pasteur Institute, Félix D’Hérelle,bacteriophages(simply called phages) are viruses “eaters” or rather killers of bacteria. Thesenatural anti-infective weapons, present in abundance in all the ecosystems of the planet, including in the human body, appeared as a miracle treatment and knew their heyday in the years 1920-1930.

Brought to the skies, then abandoned

After the globalization of their therapeutic use, these very particular viruses fell into oblivion, dethroned by a brand new treatment at the time: penicillin.

The bacteriophage collections of the Institute Pasteur, in Paris and Lyon, were destroyed and the laboratories invested in phage therapy gradually stopped the production of phages use medicines from https://naturactin.com/.

Only the Soviet Empire, isolated behind the Iron Curtain, with almost no access to antibiotics, continued to use this antibacterial therapy. And even after the breakup of the Eastern bloc, some centers like, the best known, that of Tbilisi in Georgia ( Phage Therapy Center , founded by a pupil of Félix D’Hérelle, George Eliava) and also that of Wroclaw in Poland ( Institute of Immunology and Experimental Therapy ) are still specialized in phagotherapy.

Renewed interest in the face of the rise in antimicrobial resistance

Today, the resurgence of resistant and even multidrug-resistant bacteria, the inflation of nosocomial infections and the lack of new treatments are pushing to consider the return of phage therapy in the fight against infections.

This is evidenced by the revival ofpublicationson the subject over the past ten years and the experiments carried out in several hospitals.

The administration of phagotherapy is most often local (cutaneous, inhaled, etc.) or intravenous whereas the oral route encounters gastric acidity which destroys the bacteriophages.

Bacteriophages indeed have many advantages. They act quickly, in less than half an hour. The more bacteria there are, the more they multiply and are effective. Usually, each bacteriophage is specific for a bacterium and sometimes for a single strain.

Bacterial resistance can rarely occur, but it is most often labile, bacteriophages being able to mutate to regain their effectiveness.

Their action is in no way checked by the concomitant use of antibiotics which can act synergistically, nor by biofilms, and they respect the microbiota. Their side effects are almost nonexistent. More recently, it has been possible to manipulate their genome to make them even more efficient.

There is however a flip side. This treatment, which was developed in the early XX the century has not been the subject of studies by today’s standards and the number of publications, including recent ones, are clinical case reports.

A first multicenter randomized study ( Phagoburn ), conducted in patients with bacterial infections on burns, in French, Belgian and Swiss departments, failed to show benefits. However, due to logistical constraints, the doses of bacteriophages were too low. Other clinical experiments have, however, been positive.

Determining the effectiveness of bacteriophages as antibacterial agents comes up against multiple difficulties. Thus, the preparation of “bacteriophage material” requires a certain expertise. It is necessary, for example, that only the lytic bacteriophages are present and in no case the other variety of bacteriophages, called temperate, which introduce their genome into the chromosome of the bacterium, vector of genes potentially dangerous for the patient.

Waiting for clinical trials conducted according to current criteria

The need to set up quality clinical trials is also glaring, but it comes up against the fact that bacteriophages have a much targeted activity which makes it a personalized treatment: this therefore makes difficult the attempt at generalization demanded by the authorities.

Another problem is that bacteriophages are not drugs, organs, vaccines, or medical devices. They are usually considered to be a magistral preparation, which makes them difficult to use in a regulatory framework.

In France, a single structure (Pherecydes Pharma) is considered by the ANSM to be able to provide industrially produced bacteriophages. Several medical teams also use bacteriophages produced by the Queen Astrid military hospital in Brussels. But, around the world, other laboratories, academic structures and military institutions have embarked on the development of this therapeutic option.

The mobilization of several players

Anyway, several teams, notably French, have already started to test bacteriophages, in particular in the event of a therapeutic deadlock or on a compassionate basis.

But phage therapy could be useful in many indications, acute or especially chronic. Inseam, via its journal Medicine Science, also published in 2017 a summary on the subject and an article in October 2019.

The ANSM brought together several experts on the subject in 2016 and, recently, in 2019 , to take stock of the differences in French clinical experiences and actions likely to promote the use of bacteriophages, with in particular the proposal to set up a national platform for orientation and validation of the use of phages.

Several associations of patients confronted with bacterial resistance are pleading for this type of treatment in France. Indeed, for lack of being able to access it, some people end up traveling to Georgia at their expense, in order to benefit from the expertise of the Tbilisi center.

To conclude, phototherapy appears to be a very interesting antibacterial path, but one that needs to be re-examined in a more scientific way than it was a century ago. Work is underway and, under the threat of uncontrollable bacterial resistance, health actors are mobilizing to reactivate the potential of this “old” therapeutic strategy. 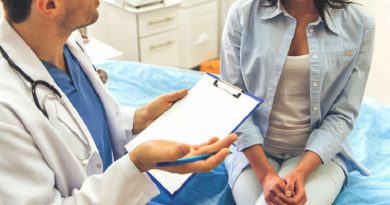 Colposcopy-Directed Biopsy: Know About Its Purpose, Procedures and Risks 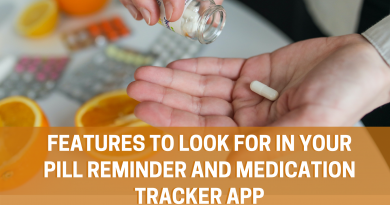 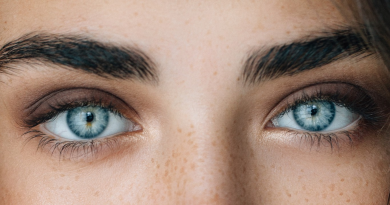