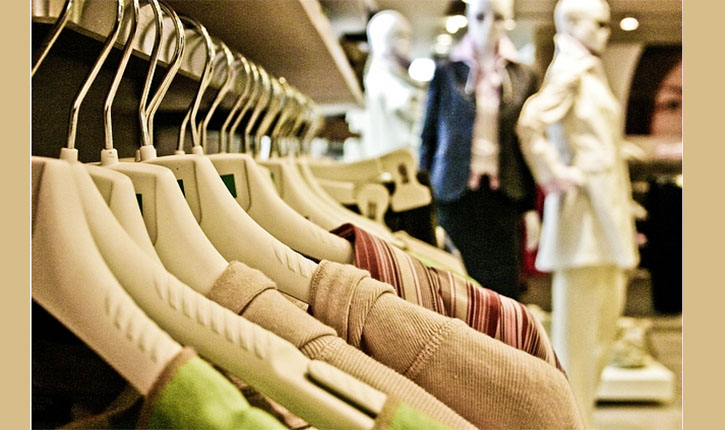 With product and industry diversification approach, decisions and implementations led by the dynamic Prime Minister Sheikh Hasina and her advisors Salman F Rahman, Mashihur Rahman have been exemplary. Recent announcement of LPG export to India from private establishments such as Omera and Beximco will bolster the economy.

According to a recent HSBC Global Research report, Bangladesh is very likely to be the second largest in South Asia and 26th largest economy in the world by 2030. Export growth rate has been significant— owing to transparent and progressive policies of the Hasina led Awami League government. This has invariably led to the diversification in tradable sector of Bangladesh. In the fiscal year 2018-19, export has reached the record $40.53 billion, exceeding the target set by the government, mainly due to its ready-made garment sector.

That said, IMF while appreciated the economy of Bangladesh in its recent report, also outlined the necessity of diversifying the products to bolster the trade.

Thus, the government, of late, has been working towards diversifying export base in terms of products, industries and destinations. Most of the recent initiatives from the government have also been to favor other sectors as well so that they can achieve the same status as RMG sector in the coming years. Efforts given by dynamic Prime Minister Sheikh Hasina and her team of advisors which includes Salman F Rahman, private industry and investment adviser, Mashihur Rahman, Economic Affairs adviser, among others, are now seeing the light of day.

Recently, two Bangladeshi companies Beximco and Omera got the contract to export LPG to India. Regarded as the safest and convenient energy security solution, this LPG export contract is very likely to strengthen the government’s ambition to diversify the country’s export base. Furthermore, it also gives the private entities an opportunity to delve into more products, besides the already successful ones like pharmacy and readymade garment.

Omera will initially export 1,000 tonnes of LPG per month whereas Beximco LPG, which recently exported a consignment on a trial basis, will take a couple of weeks to export its second batch. With easier accessibility and connectivity to the North East region of India, Bangladeshi companies can offer good LPG supply system.

Bangladesh has the combined LPG production capacity of nearly 20 lakh tonnes against a demand of only nine lakh tonnes. As their capacity is hugely under-utilized, exports to a country like India, can help them become commercially more viable in the long run. 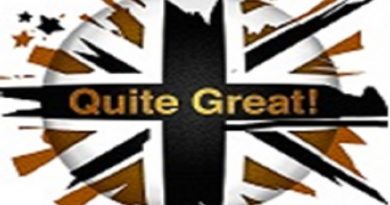 All you Need to Know About PR Companies 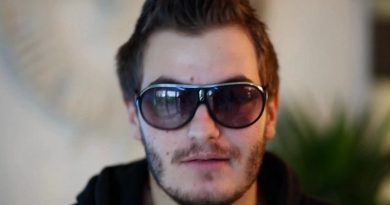 Who Is Dorian Rossini? 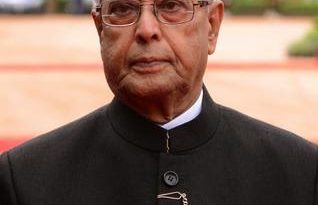