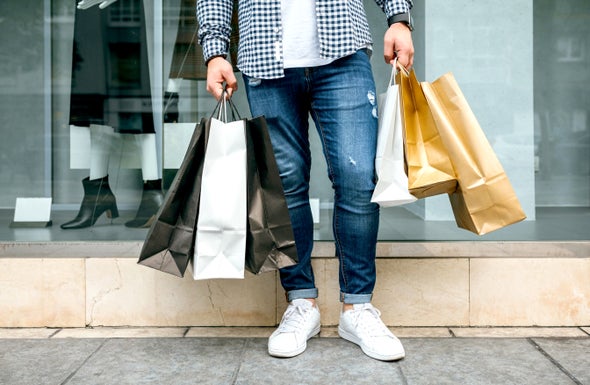 The human being is the most complex species biologically. Not only this but it is the most complex species as far as nature and behavior are concerned. Humans can think which makes it different from all the other species. There is saying that ‘human needs are never fulfilled’, but it is the human ‘wants’ that are never fulfilled. Human needs are very limited. To fulfill their ambitions and desires, human beings are required to move out of their comfort zone i.e their needs. This is the first step towards the modern concept of shopping.

Have you ever wondered how the process of shopping became like what it is today? This process was never this much big and celebrated. It years, decades and centuries for the things to be like what they are today. Come along on this exciting journey that we are going to witness here about how the methods of shopping evolved over decades and centuries.

Historical studies have found that before the emergence of civilizations, there was no concept of shopping either. Since there was no civil society, there were no wants and the requirements of people were limited to their needs only. With civilizations being emerged, the requirements gradually started becoming needs. If we try to define shopping in simple terms, it just means to have access to different resources by giving something to the seller which has an equal value to the product bought. We are all aware of the fact that during the early civilizations there was no concept of currency so people adapted the barter system to fulfill their needs.

Moreover, initially, there were no permanent markets to exchange goods. Gradually as the travelers explored new places, it gave rise to new opportunities to the traders to sell their products to different parts of the world. By the fall of the ancient period, the well-known silk route was established which connected East & South-East Asia with Europe via Central Asia.

This is one of the most significant periods of human existence as far as the cross-culture interactions are concerned. These interactions lead to the growth of global trade. This growth in global trade resulted in providing more options and varieties to buy. But at the same time, access to foreign goods was limited to the upper class only because of a very basic reason that the foreign goods were quite expensive. By this time almost every major state had developed its monetary system. The exchange of goods was done by making payments. But, the barter system was still there even though its relevance was quite limited.

The new permanent markets were formed and the local and foreign traders could sell their products to the common people. An important point to be noted is that shopping was seen as a chore rather than a pleasure. Also, as far as the sellers were concerned, it has been recorded that the sellers were engaged in many unethical and malpractices as they had to give a huge amount of share to the state in the form of taxes. 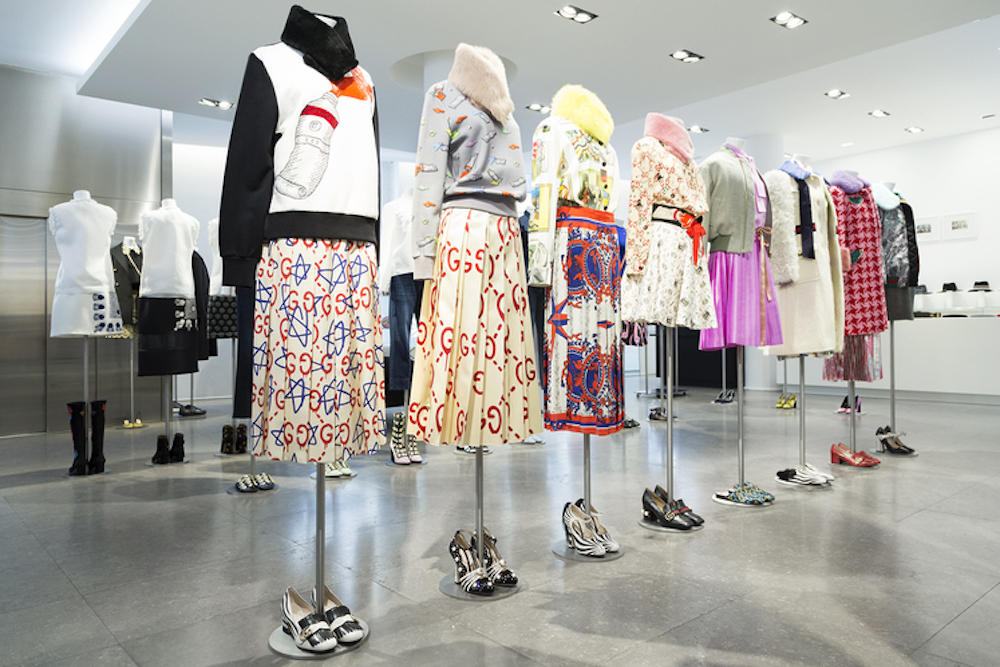 This period kicked off with one of the most significant things that laid the foundation for today’s shopping and its methods. The great industrial revolution changed the way to trade forever. Technology and trade go hand in hand. With the developments made in the technology, new wider arenas for the trade also boomed. The manufacturing of new products resulted in building new markets. This shift saw another big change, the change in the living standard of the middle class. This working-class demanded more luxurious and comfy things. And now shopping started becoming more of a pleasurable pass-time or a form of entertainment rather than a chore. The rise in the want of the people gave rise to different shopping methods as well. The first recorded shopping complex was created by Robert Cecil in 1609. Since then several new such market places were set up in different parts.

The 19th century was a turning point in the history of shopping. With the growing bourgeois middle class, the retail shopping centers were established. These department stores were opened in the US, Britain and other parts of Europe. People started visiting these stores regularly and sometimes daily. Throughout the whole 20th century, these stores ruled like emperors. But with the fall of the 20th century and the emergence of globalization and the internet, the trade found its newest arena, the digital world.

Today, we don’t require to go to some department store if we need anything. We just have to click and pay. People have started shifting from in-store shopping to online shopping because of their busy lives. The latest surveys for the biggest shopping day of the year, Black Friday have changed a lot. In 2019, the online Black Friday reached $7.6 billion and the analysts have predicted that Black Friday 2020 will break this record as well.

Looking At The Future

Technology and trade go hand in hand. As technological developments take place, new methods of shopping also develop. The internet made it possible to keep your money in digital form and thus let you make payments while sitting back at your home. About 3 to 4 decades back nobody had imagined that shopping would be done on mobile phones or laptops. Also, soon maybe technology will make it possible that we will be able to inspect the products that we are buying physically as well. You never know! 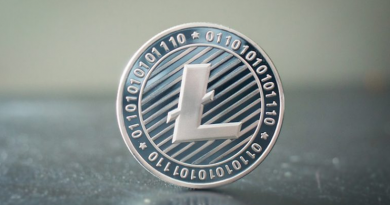 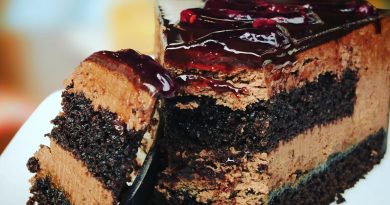 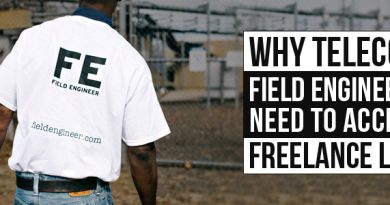 How do You Become a Field Engineer?